There are eight books in the April Grove Series. 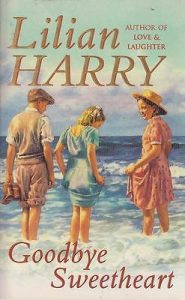 From the outbreak of World War II to the evacuation of Dunkirk, this book follows the fortunes of the people who live in a working class street in Portsmouth. The joys, sorrows and friendships of April Grove are played out against the backdrop of a seaport arming for war. 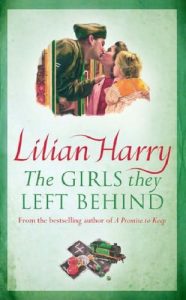 This saga centres on the Budd family, a working-class family in Portsmouth. The horror of the air raid sirens sounding at night and the naval dockyards buzzing with the activity of war provide the backdrop to tales of loyalty, heroism, heartache and love during the city’s finest hour. 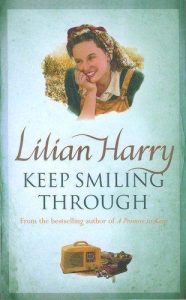 In April Grove, families are being torn apart to meet the needs of their country. Olive, still waiting for married life to begin, joins the ATS; Diane finds excitement in the skies as well as on the ground; and Gladys discovers a talent she had never suspected. 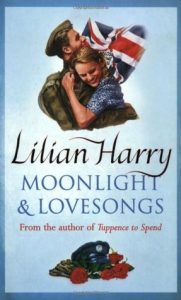 The last in Lilian Harry’s sequence of novels about Portsmouth at war, this volume takes the story up to 1945 and VE Day. It interweaves the story of two young women in April Grove – one searching the city for her lost baby, the other desperately in love, but not with her new husband. 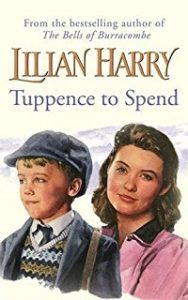 Dan Hodges is devastated when his wife dies during the early days of the war. Working long hours in a shipyard, how is he to look after his two sons, Gordon and Sammy? Then Gordon is sent to an approved school, leaving young Sammy alone in the house until neighbours in April Grove intervene. 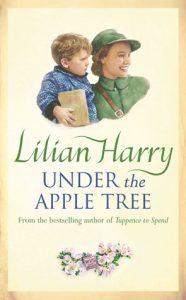 Life is anxious for the Taylor family, as it is for everyone else in Portsmouth in 1941. When the city is blitzed, the Taylors are bombed out, and Judy finds her job relocated. Home is now a small terraced house in April Grove. To add to their troubles, Judy’s sailor fiance is killed. 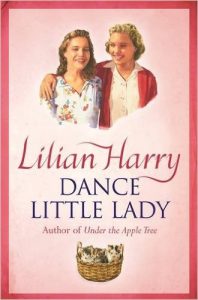 Kate, Sally, Maxine and Elsie work at Priddy’s Hard, the great naval armament depot on the shores of Portsmouth harbour. The hours are long and the work difficult and dangerous; the women who work here are routinely handling cordite, shells, torpedoes and bombs. But even in the dark days of World War II they still find time to enjoy themselves. There are ENSA concerts in the canteen and hops in the local drill hall, while Canadian and American soldiers flood into the streets of the garrison town, giving ample opportunity for flirtation and romance. However, beneath the careless laughter each girl nurses a secret. Kate is terrified that she carries a jinx, while Maxine has discovered a family secret which turns her bitterly against both her parents. Elsie is still grieving over the loss of her son Graham, killed in the Blitz. And spirited young Sally has lied about her age to gain admission to the Hard, risking another kind of danger amongst the gunpowder and the shells. Each faces a dilemma that will be resolved only after D-Day in June 1944. What happens then brings each woman face to face with her own strengths and failings and, ultimately, her own destiny. 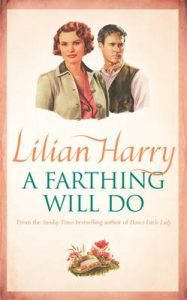 Ruth Purslow, Lizzie Warren and Heather Knight each have their own reasons for greeting the end of the war with mixed feelings. For Ruth, it means she must face the possibility of losing Sammy, the evacuee boy she has come to love as her own – not to mention the uncertain relationship she has with his father, Dan. For Heather, who has been enjoying working the farm since her husband Ian went away, there is the difficult process of adjusting to a man who believes that his wife’s place will now be in the kitchen. And Lizzie is confronted by the truth about her own strength of will in enduring years of loneliness – particularly as her friendship with the American airman, Floyd, deepens. With the coming of peace, life changes more than anyone had expected. The ‘love and laughter’ that had been promised turn to bewilderment, anger and disappointment. Yet somehow the determination that has strengthened the families of Bridge End and April Grove through six years of war comes to their aid again, and although nothing is quite as they had hoped it would be, each is able to move into a future without war, and learn to live with peace.