There are three books in the Corner House Series.

Beginning at the outset of World War II, this story revolves around the lives of six Lyon’s Corner House waitresses, or “Nippies” as they are known for their speedy service. Each girl faces different experiences of London in the Blitz. 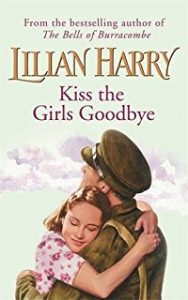 ‘The Corner House was making a good job of New Year’s Eve, despite the bad weather, the blackout, the looming threat of rationing . . . The Nippies were dashing to and fro with their big silver trays and the war seemed suddenly far away. So begins 1940 for the Nippies at the Lyons Corner House at Marble Arch. But despite putting on a cheerful face for the customers, the war is taking its toll on all the waitresses: for Maggie, married just a few hours, and then parted from her husband; for Jo and Phyl, anxiously waiting for news from their fiances; for Etty, and the constant jibes she faces about her background; and even for Irene, who begins a new friendship which is not all it appears to be . . . 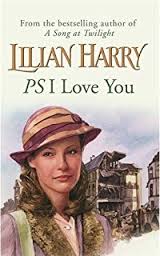 Following “Corner House Girls” and “Kiss the Girls Goodbye”, this is the third novel in the wartime saga about the girls who work at the Lyons Corner House in Marble Arch.